Judith and Stefan, the owners of the refuge, both like to eat well. Thus they have created the menu according to the motto “What tastes good to us will also taste good to our guests”. The outcome could be described as “Tyrolean kitchen with a hint of Mediterranean taste”. Only highest quality ingredients are used, whenever possible from the surrounding area. The bacon is produced at a nearby farm, the vegetables and herbs come from our garden in Kastelruth. 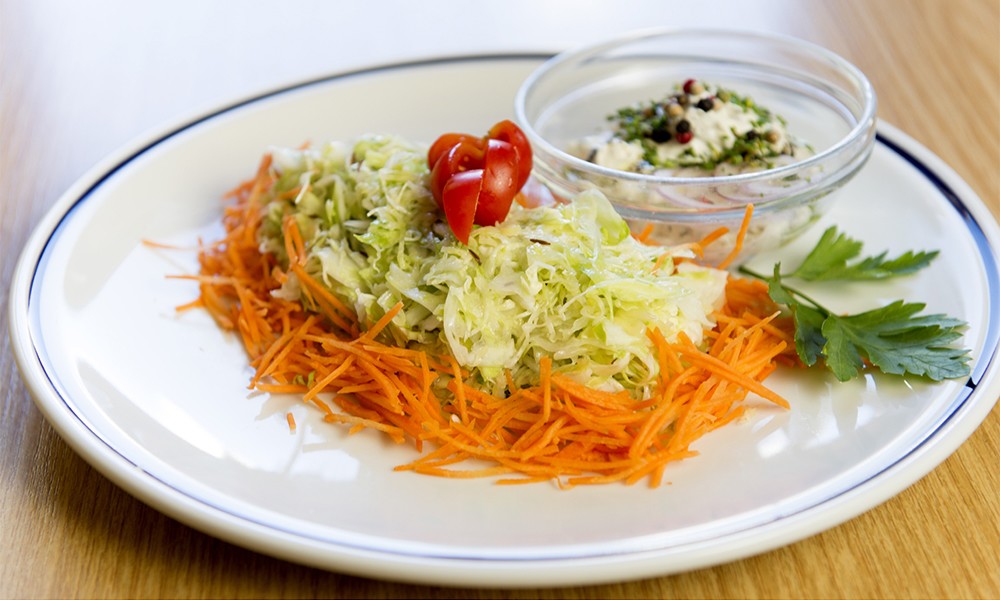 Our chef and his team have been taking care of our guests’ culinary needs for six years now. All meals, including desserts, are produced at the refuge, without using any convenience food at all.

The list of beverages includes the light Forst beer from Meran, as well as the Weihenstefaner barm beer from Bavaria, both on tap, of course. The red wines we offer on tap are a Merlot from the region of Verona or a Kalterer See Auslese from Kaltern. Furthermore, Stefan keeps some good drops for connoisseurs in his cellar, for example St. Magdalener, Lagrein, Cabernet Sauvignon and Pinot Noir. 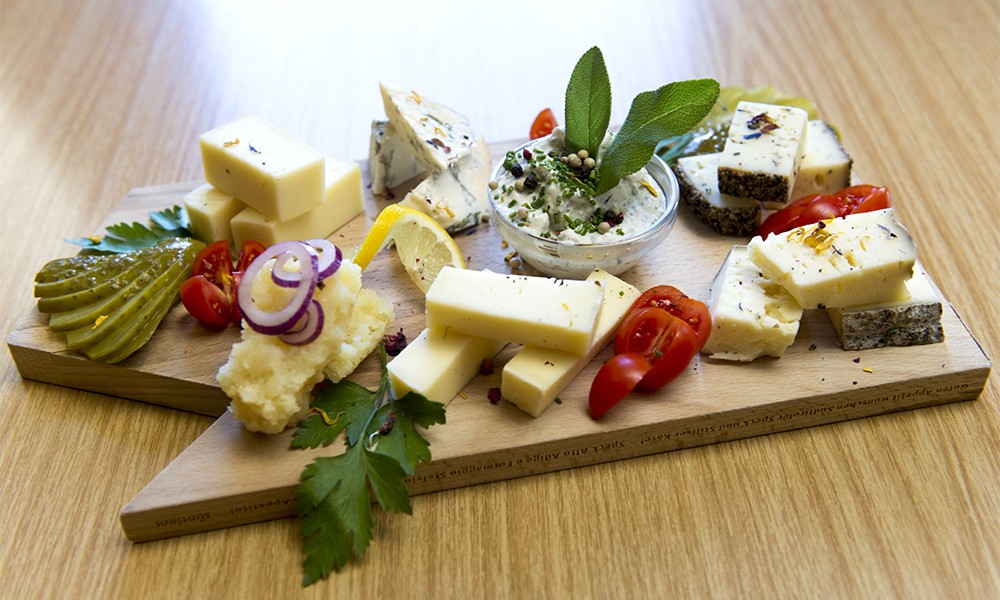 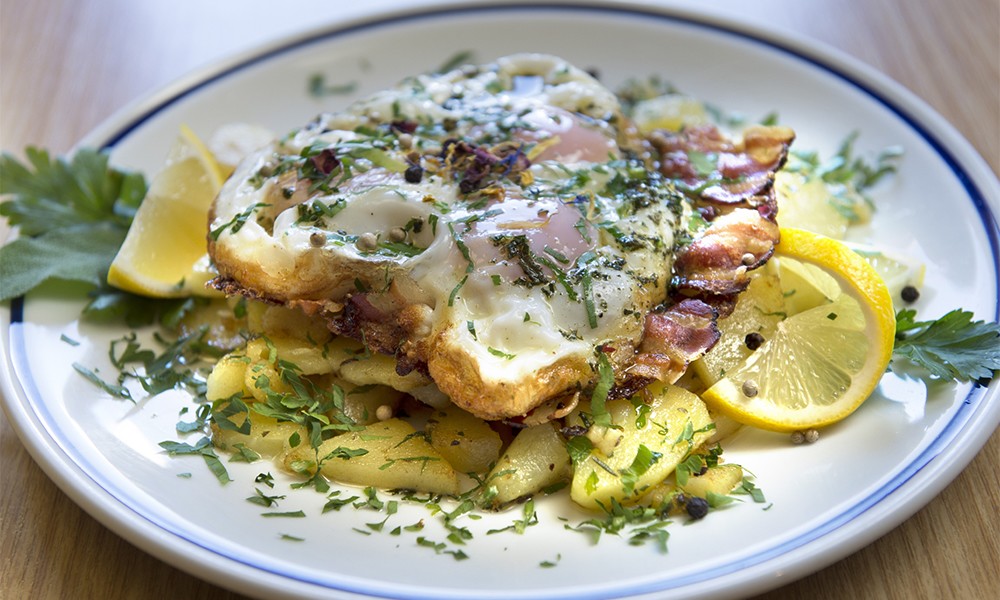 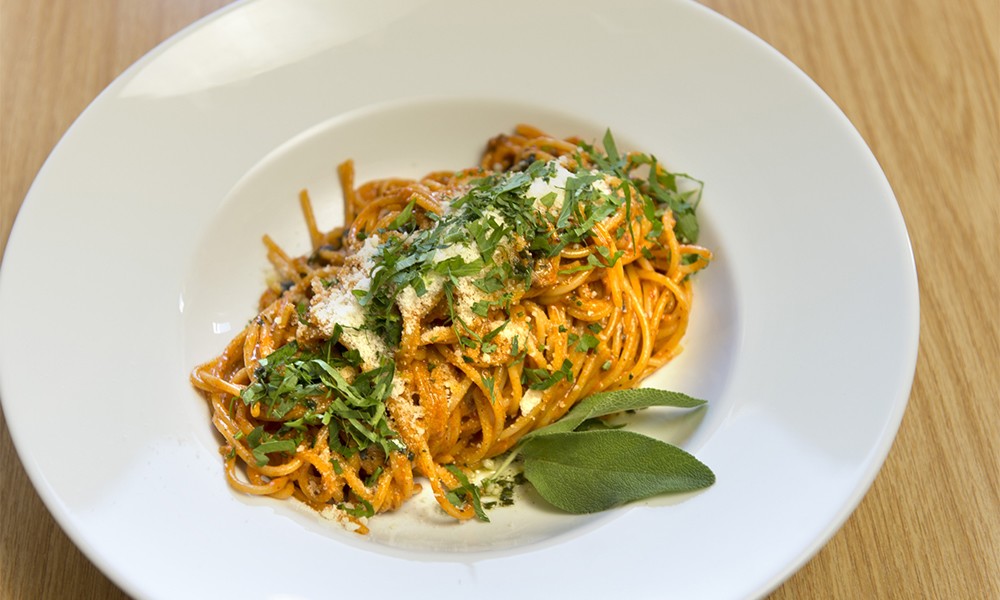 Our mineral water, which comes from the mountain Plose close to Brixen, is said to have healing powers (in Venice, it is sold in pharmacies). This mineral water is also used to prepare Judith’s homemade elder juice, which is so delicious that many a hiker is prepared to take a long detour just to taste it. 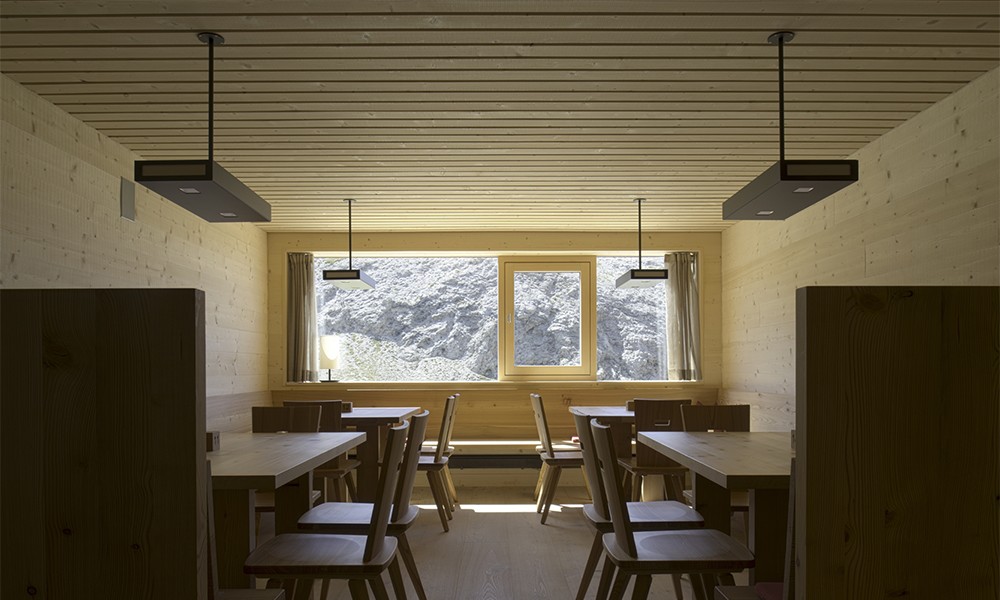 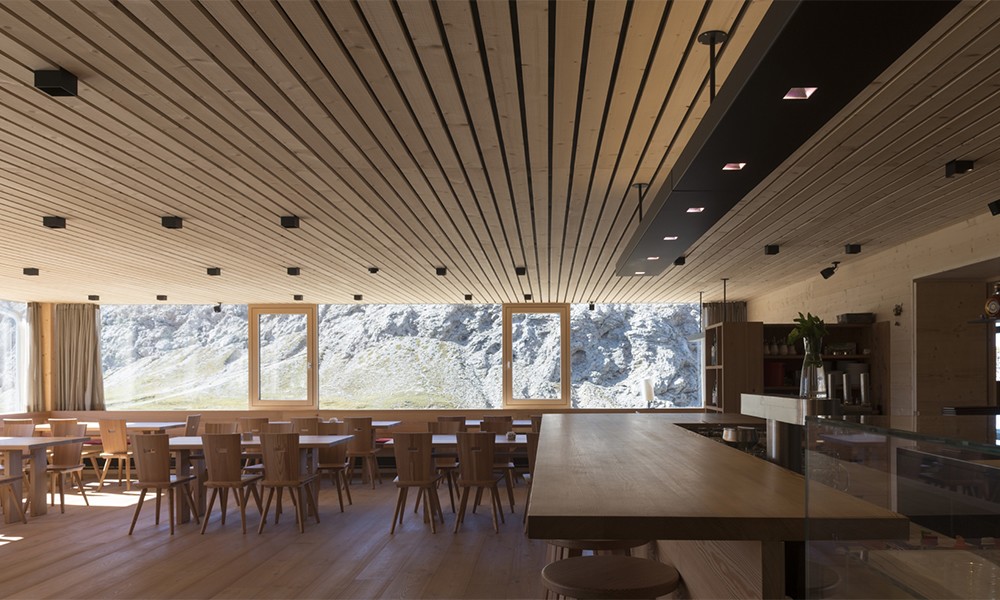 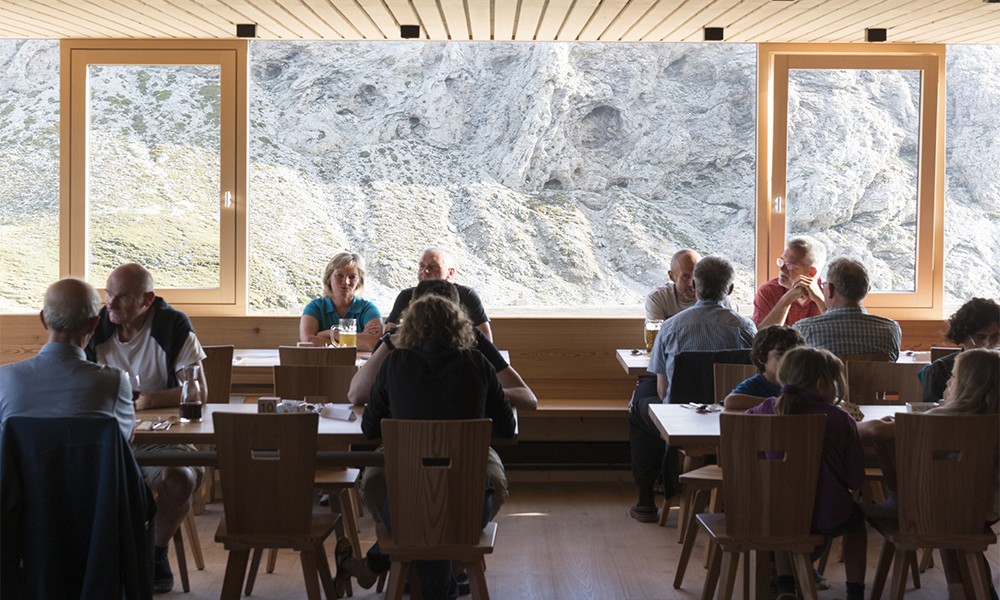 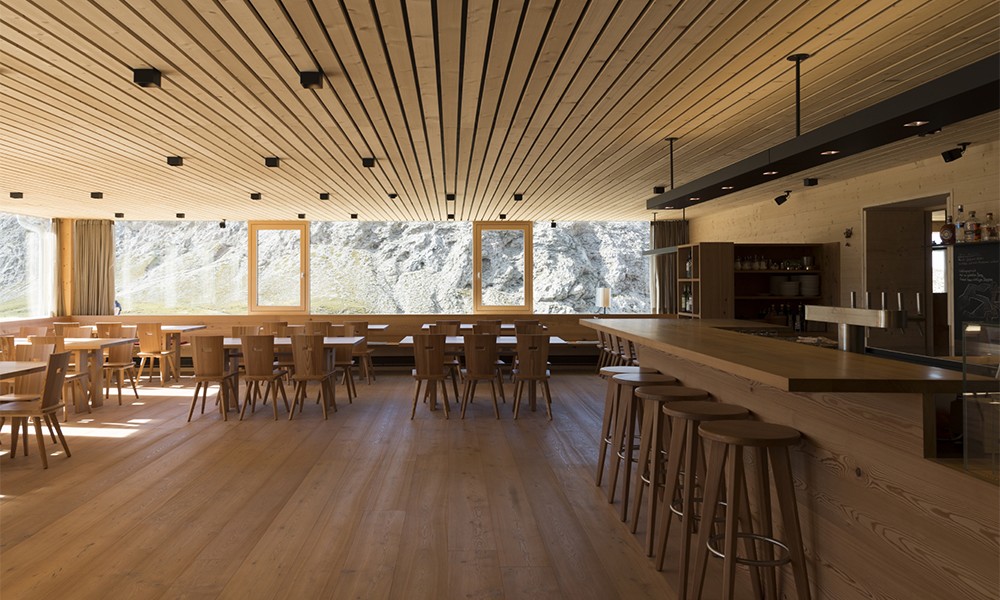 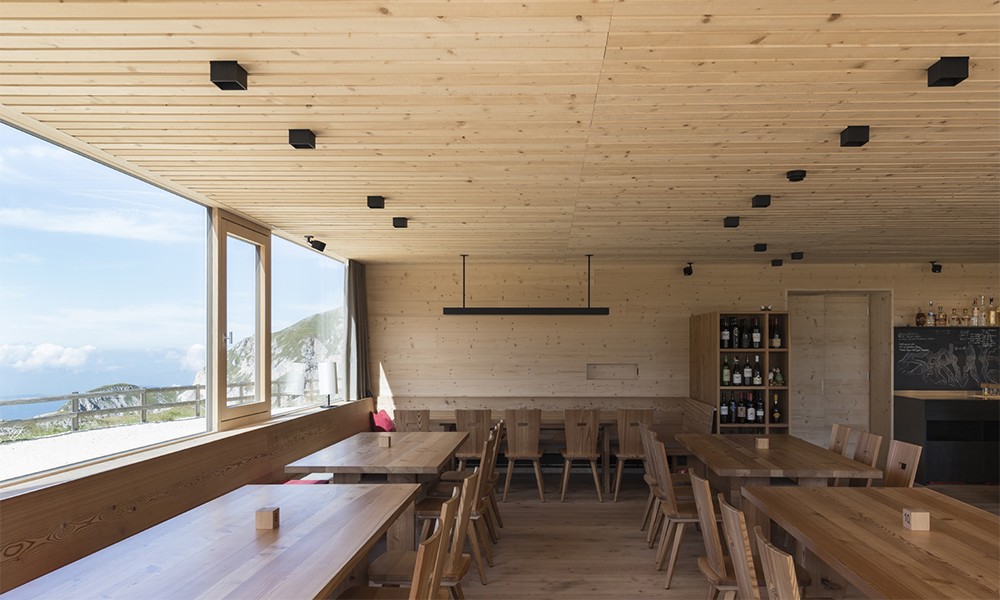 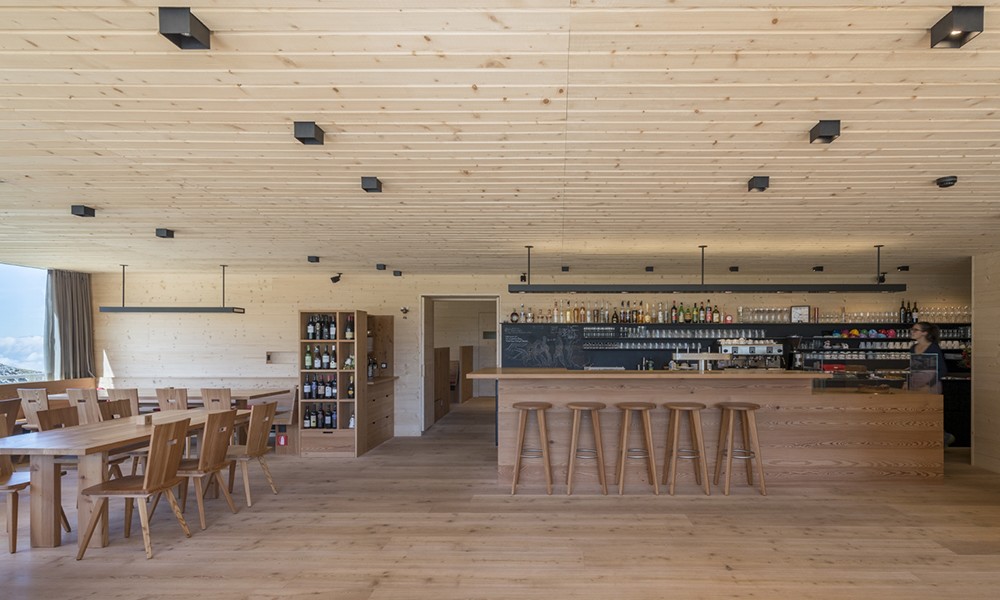 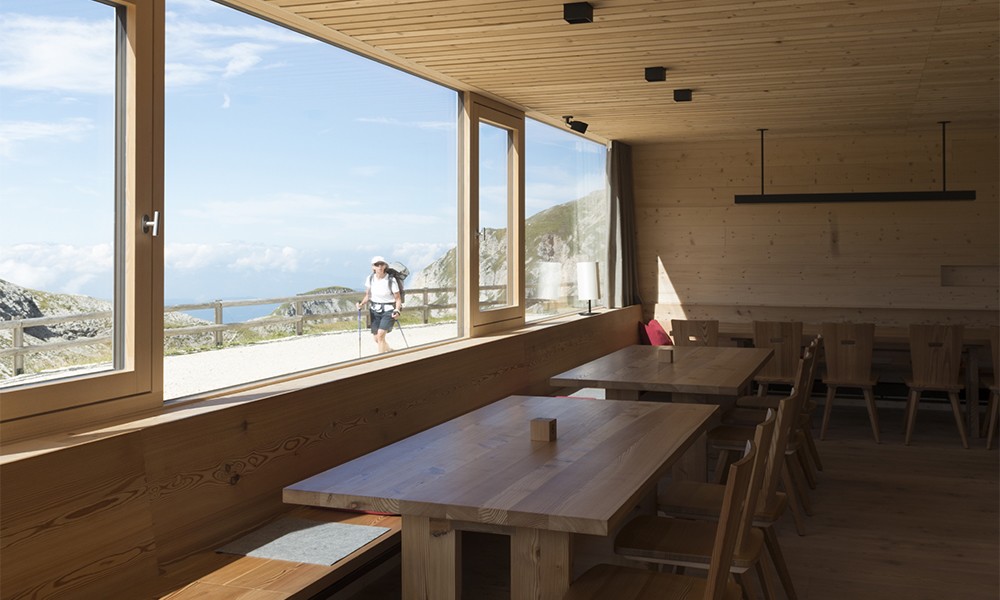 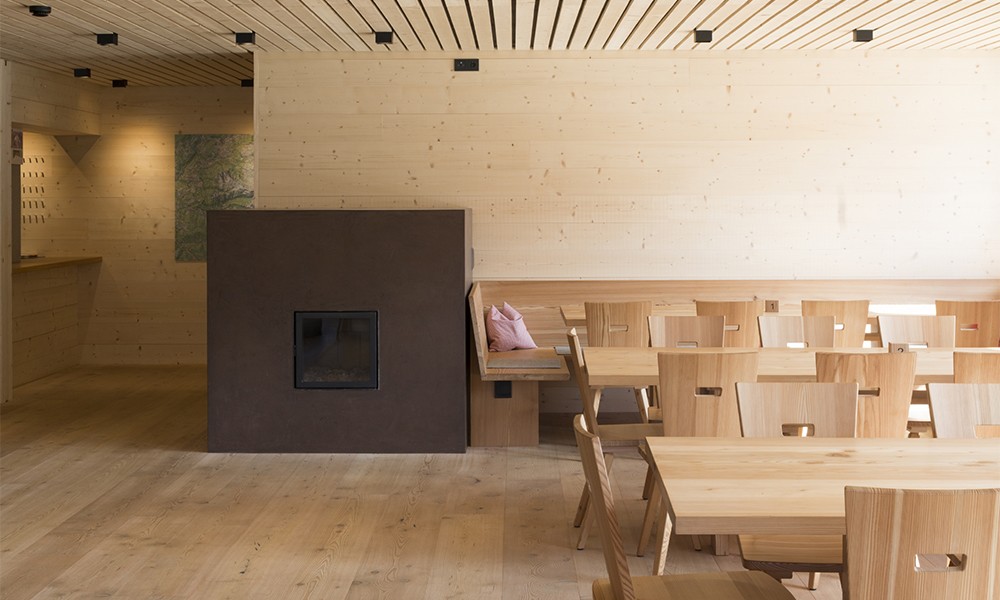 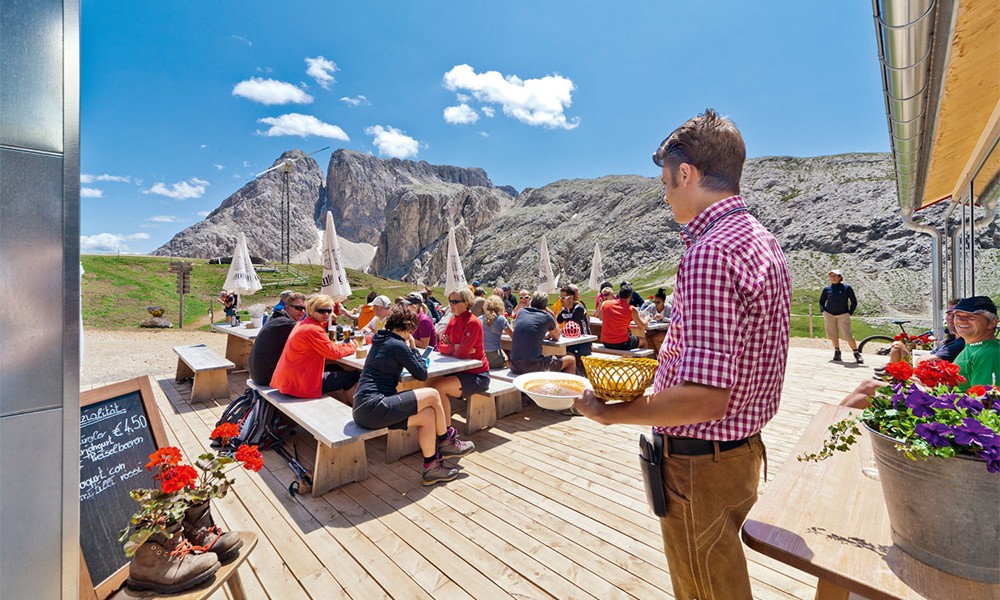